Alex Shaw on Writing What You Know

We’re officially in November which means it’s NaNoWriMo time! How are you getting on so far? Have you got your ideas ready? Alex Shaw, author of the Aidan Snow and Jack Tate series, is on the blog discussing how he finds inspiration and giving his top tips on writing.

Write what you know, and also what you don’t – how I penned my first novel

There is no right or wrong way to start your journey as an author, which is possibly the most frustrating aspect of wanting to write. In 1996, in the sunset of the analogue age, I started writing my first thriller, Cold Blood. I was living in Kyiv, ironically on a street named after the famous Russian writer and poet Alexander Pushkin. I’d begun reading spy thrillers, and noticed something peculiar. Ukraine wasn’t mentioned. The books went into great detail about New York, London, Paris, Berlin and Moscow. Yet, the capital city of the largest country in Europe, the third largest city in the former Soviet Union, had been ignored. To me that was odd. To me that was an opportunity. With the rashness and brashness of youth, I decided to write my own contemporary spy thriller set in Kyiv.

Writing what I knew

Looking back now I realise that subconsciously I wrote what I knew and learnt what I didn’t. Let me explain. I wasn’t an expert on the SAS or international espionage but I knew Kyiv. I had experience of ex-pat life, so of course my first novel would revolve around the expatriate lifestyle of my protagonist – Aidan Snow.

In Cold Blood, Aidan Snow is teaching at an international school before the sudden appearance of a foe from his past causes him to fall back on his Special Forces training. In creating Snow I was writing about myself, writing what I knew. We both came from the same place, had the same job, and lived in the same flat. However, Snow had been in the SAS and I had not.

Writing what I didn’t know

I knew what the life of a young ex-pat teacher in Ukraine was like, but I didn’t know how that same experience would be different if that teacher had once been a member of the Special Air Service.  That was when the dreaded ‘R word’ – research – stepped out of the literary shadows. I went from being a teacher setting homework, to having a lot of my own. I read books on SAS history, the selection and training of recruits, autobiographies and of course thrillers by ex-SAS members. I learnt technical terms and language. I tried to get a true understanding for what it was like to have been a member of the regiment.

At the same time, and to research further the espionage elements I wanted to include, I quietly spoke to diplomats and business people at the British Embassy, whose private bar I patronized. I also connected with locals who had experience of the SBU – the Ukrainian version of the KGB – and the old Soviet military and political system, which also influenced the characters in the book. History whispered to me from the walls of many places I frequented and I listened.

Experience life and write about it

Eventually, after fancifully penning the odd scene here or there or simply strolling around Kyiv daydreaming, like a romantic poet from a time gone by – perhaps Alexander Pushkin – I had to start writing. At this point I was able to put together what I knew and what I’d learnt to create my novel.

By writing about what I knew, I felt I was able to make Aidan Snow and the dramatic world he inhabited more believable. I hoped by researching what I didn’t know my narrative became richer and more authentic.

Over the years as I have written more, and as we have fully embraced the digital age, it has become much easier to carry out research without the need to step away from one’s laptop. If as an author I can give you one bit of advice it’s this: go outside, experience life and write about it. Learn what you don’t know and then write about that too.

Keep your eyes peeled for the rest of the NaNoWriMo blog series throughout the month. 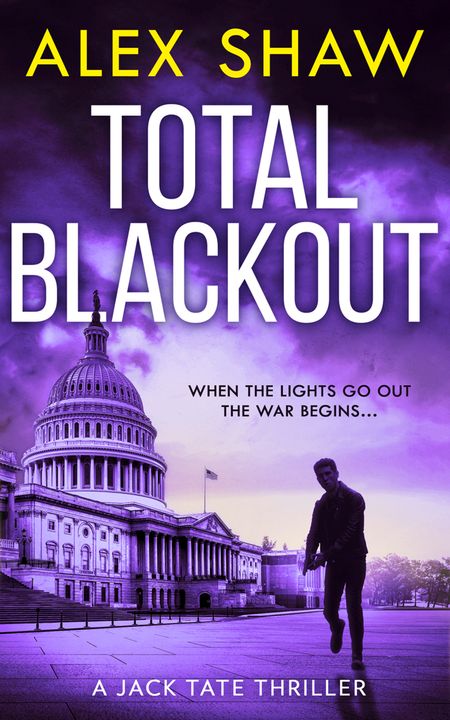 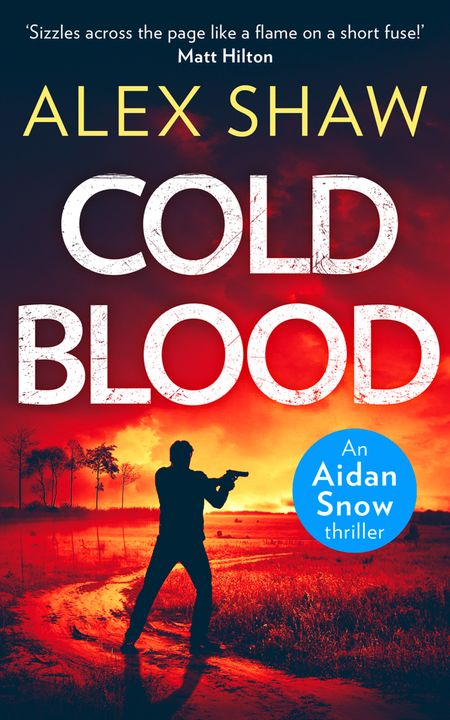