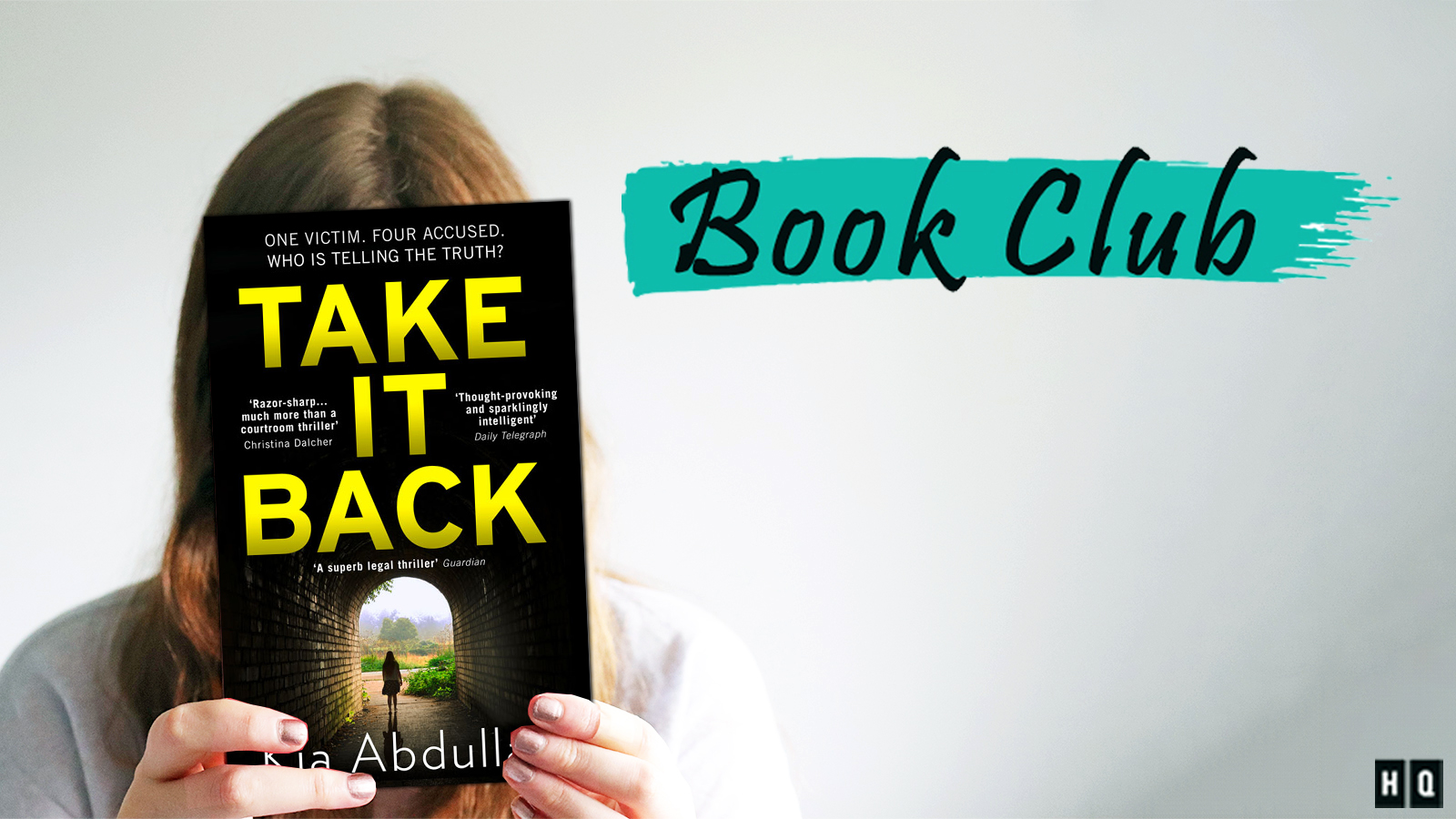 The Tricky Art of Writing Women with Kia Abdullah

At the risk of starting a rumpus, I’ll start by saying this: it is far harder to write women than it is to write men. After all, men are so often excused for a long list of traits. They can be bossy, cocky, lustful, prideful, promiscuous, pugnacious, dogged, aggressive, scruffy, rugged, angry or hungry – for money, power or status. Some take this to the limit, but are never less than likeable.

Writing women is a high wire act; a crafty sleight of hand. These characters must be strong and proactive, but not at the cost of their likeability. I collect these women from TV screens like others collect art and jewellery. There’s Stella Gibson from The Fall, Saga Norén from The Bridge, Alicia Florrick from The Good Wife and her boss, Diane Lockhart.

I wanted to write a character like them who was strong and respected, but not only for her ‘masculine’ skills. I wanted to give her traditionally feminine qualities – empathy, loyalty, the ability to listen and a protective instinct – and fashion them as strengths.

I began with Zara Kaleel, an ex-barrister turned rape counsellor who in Take It Back must counsel a 16-year-old girl through an explosive rape trial. Zara is strong, but not in the exaggerated, pantomime manner of a superhero, soldier or spy. Zara shows strength in the same way normal, everyday women do: by struggling not to lose herself to meet others’ demands, by trying to make decisions for herself, standing up for the weak, standing up for herself but asking for help when needed.

I had the added responsibility of writing a woman of colour – so often cast as angry or submissive. My first incarnation of Zara, written away from the gaze of real-life readers, had a backstory filled with tragedy: an arranged marriage, divorce, the threat of violence from those she loved, followed by estrangement. As the novel developed and the prospect of publication became real, I revisited Zara’s backstory because didn’t it after all reinforce stereotypes about the Asian community?

Ultimately, I kept her story as I first wrote it because these things do happen to women. In fact, they happened to me. Like most authors and their beloved protagonists, a piece of her is me.

Zara – like so many women I know, Asian and otherwise – has to do certain things. When choosing how to dress, she bargains with her own sense of modesty. She worries about her community and the ways in which it will judge her. She has the capacity to hurt when cheated or rejected. She isn’t invincible even if she pretends to be. She is flawed, vulnerable and sometimes weak.

In 2017, I went to watch Hollywood movie Wonder Woman, lauded for its depiction of female empowerment, but I left the cinema feeling deflated. So much of the protagonist’s power lay in her physical ability. As a slice of escapism, the film was wonderful – but empowerment? No.

This is why I care for Zara: her strength is relatable. She’s not physically dominant, but she stands up for what she believes in. She is intelligent, persistent and resilient.

In the follow-up to Take It Back, Zara will reckon with her past and the fallout from the rape trial. Readers have eagerly asked if she’ll return in future books. The honest answer is that I don’t yet know. What I do hope is that when young girls collect their fictional heroes – like I have done with Stella and Saga and Alicia and Diane – one of them will collect Zara too.

Kia Abdullah goes LIVE on our Facebook page this Thursday April 30th at 8:15pm BST for the HQ Book Club!