WRITING TIPS: The importance of setting

Director of the crime writing Masters programme at UEA, Henry Sutton, often stresses to his students the importance of setting in a book, particularly in suspense novels. He emphasises that the setting has as many facets and emotions as a character. Along with my debut psychological thriller Strangers on a Bridge, my second novel The Art of Deception is set in another part of Switzerland. The Alps provide inspiration for authors writing in any genre. Readers might not envisage menacing scenes amongst summer meadows, charming chalets, historical castles and sparkling lakes. But in contrast, the stark granite peaks, unpredictable weather phenomena and icy winter landscapes can create the perfect atmosphere for suspenseful themes. I’m lucky enough to live in Switzerland for most of the year, and these dramatic landscapes are on my doorstep. They enable immersion in the environment portrayed in the scenes of my novels in order to detail them with authenticity. I know this other ‘character’ – the setting – intimately.

The Art of Deception is written with a dual timeline. Lucie has been convicted of a crime she insists she did not commit. Alternating these timelines within the chapters, the reader is drip-fed the revelation of how she came to be incarcerated. The penitentiary itself forms a unique sub-setting in the novel. Hindelbank is a real prison situated in a village north of Bern on the central Swiss plateau. It was once a workhouse for girls of disrepute. The place has a controversial history, and forms the basis of my novel’s sub-setting. The castle now houses the administrative offices of Switzerland’s only all-female prison, which has been built within its perimeter. I was able to gain access to the castle and some of the prison grounds in order to describe Lucie’s routines and challenges in the novel, enhancing the narrative with an eclectic cast of fictional inmates.

In The Art of Deception we are introduced to Lucie, an art school drop-out at the beginning of a back-packing tour of Europe. She is seduced by a ski instructor in a resort in the Alps and chooses to stay in the village. The ski resort is based on the village of Leysin in the Alpes Vaudoises where I spent over sixteen years of my life from my early twenties. Creative writing tutors often encourage their students to ‘write what they know’ and I have found these settings perhaps the easiest of my ‘characters’ to commit to the page. All the human roles in the novel are fictional.

The novel describes Lucie’s whirlwind romance with handsome Matt and their subsequent marriage after she discovers she is pregnant. But their ideal life is not as perfect as it seems. As the narrative segues the reader to present day, from the confines of the prison, Lucie must use her artistic wisdom to find a way to regain custody of her six-year-old son.

The Art of Deception is out now. 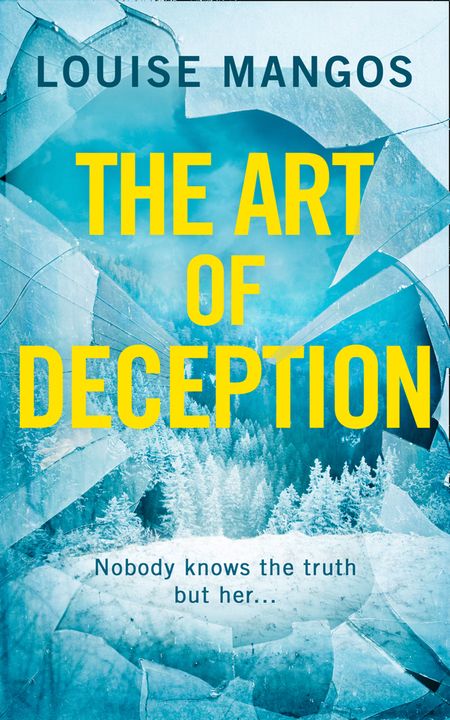 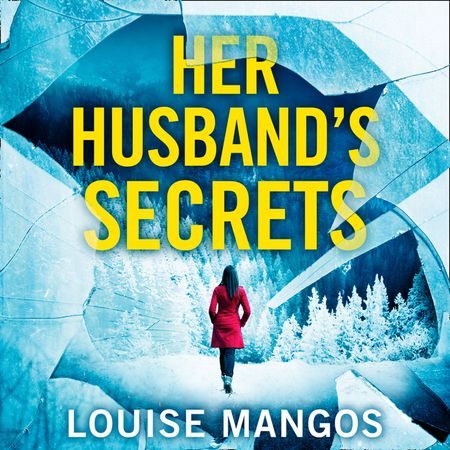 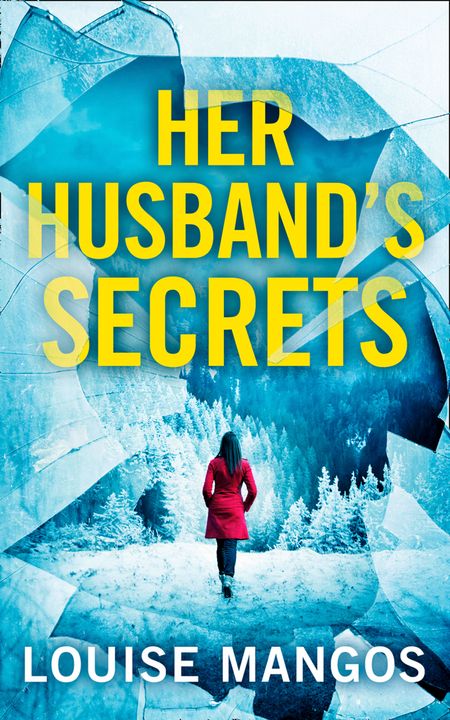 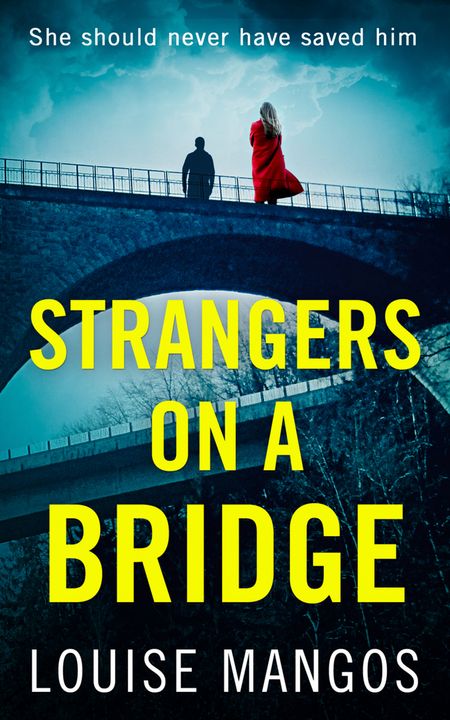 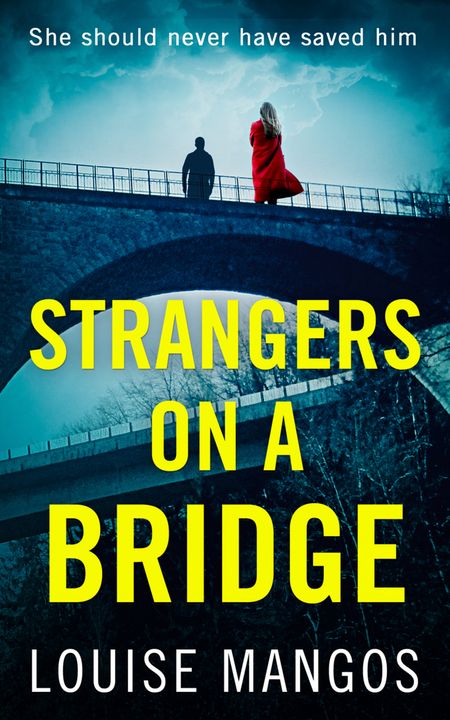 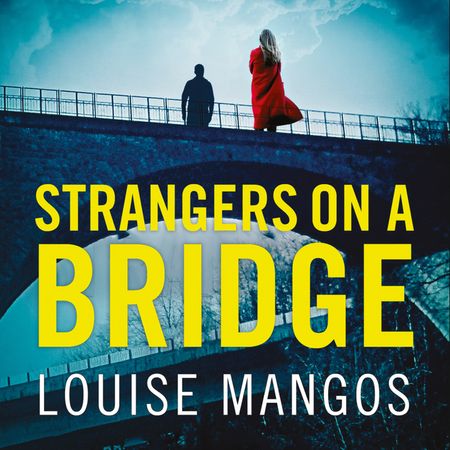