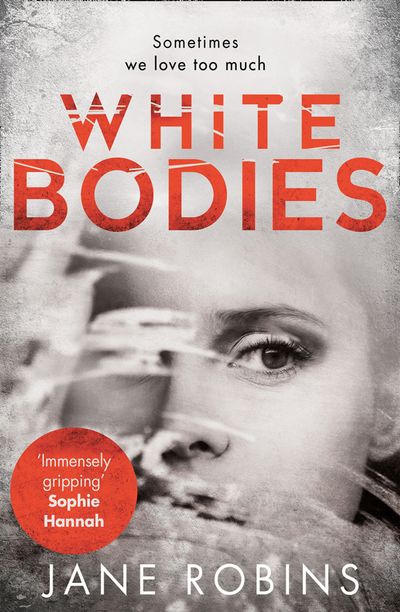 ‘He’s so handsome and clever and romantic. I just wished he hadn’t forced Tilda under the water and held her there so long.’

Callie loves Tilda. She’s her sister, after all. And she’s beautiful and successful.

So she’s determined to save her. But the cost could destroy them all…

Sometimes we love too much.

Author: Jane Robins
Format: Hardback
Release Date: 28/12/2017
Pages: 384
ISBN: 978-0-00-821754-9
Detailed Edition: First edition
Jane Robins began her career as a journalist with The Economist, the BBC & the Independent on Sunday. She has written three previous books of non-fiction, The Rebel Queen (Simon & Schuster) The Magnificent Spilsbury and The Curious Case of Dr. Adams (both John Murray).