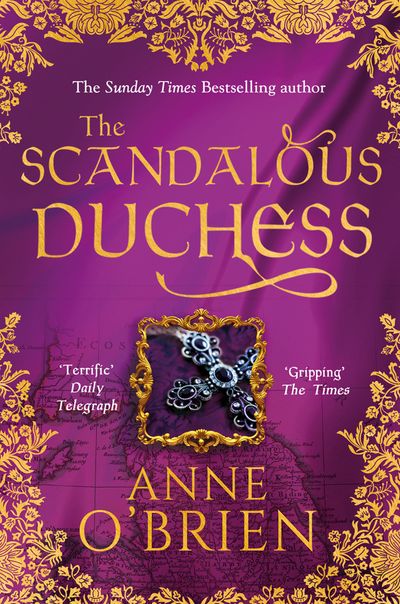 Widow Lady Katherine Swynford presents herself for a role in the household of merciless royal prince John of Gaunt, Duke of Lancaster, hoping to end her destitution. But the Duke’s scandalous proposition leaves her life of pious integrity reeling…

Seduced by the glare of royal adoration, Katherine becomes John’s mistress. She will leave behind everything she has stood for to play second fiddle to his young wife and ruthless ambition. She will live in the shadows of the most powerful man in England in the hope of a love greater than propriety.

But soon the court whispers – whore, harlot, vile temptress – reach the ears of not just John’s bride but his most dangerous political enemies. As the Plantagenet prince is accused of bringing England to its knees, who better to blame than shameless she-devil Katherine Swynford?

Dragged from the shadows, Katherine must answer for her sins.