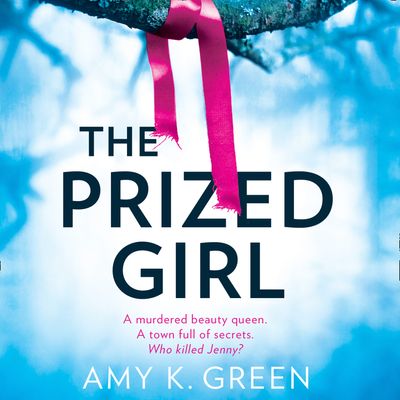 It was always going to end in trouble. But how did it end in murder?

A murdered beauty queen. A town full of secrets. Who killed Jenny?

Jenny Kennedy appears to have it all. She’s the perfect daughter, the popular girl at school and a successful beauty queen. But then Jenny is found dead in a murder that rocks the small town she grew up in to the core.

Her estranged half-sister Virginia finds herself thrust into the spotlight as the case dominates the news and is desperate to uncover who killed Jenny. But she soon realises that maybe Jenny’s life wasn’t so perfect after all.

The truth is that Jenny has more than a few secrets of her own, and so do her neighbours… What really happened that night?

A gripping crime thriller about a shocking murder in a picture-perfect small town, perfect for fans of Big Little Lies and Thirteen Reasons Why.

It was always going to end in trouble. But how did it end in murder?