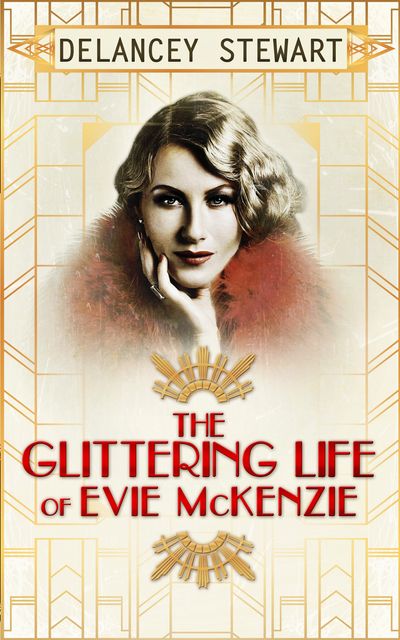 The Glittering Life Of Evie Mckenzie

New York socialite Evie McKenzie is happy. At least, she tells herself that she must be since she has a ring on her finger from the man of her dreams and the city’s hottest speakeasy named in her honour. But a secret job as a gossip columnist brings the elusive and sinfully seductive Jack Taylor back into her orbit, and resisting him is twice as hard second time around.

For speakeasy manager Tug Hadley, the roar of the twenties is practically deafening – her eyes and ears are full of opportunity, and she’s ready to grab life with both hands. If only the man she loves weren’t engaged to her best friend…

Beneath the bootlegged booze and beaded flapper dresses, Evie and Tug must decide how much they’re willing to risk to get what they want in this most decadent era of high-stakes hedonism.

The Glittering Life Of Evie Mckenzie