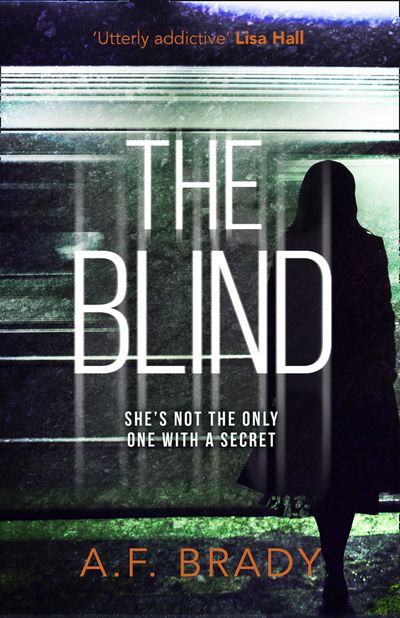 Every morning, psychologist Sam James wakes up feeling lonely. She layers on her make-up, and drags herself to work.
She ignores the empty bottles piling up by her door.

On one particular morning, Sam is informed of a new patient’s arrival. Reputedly deranged and dangerous, Richard is the kind of impossible case Sam has built her reputation on, so she’s confident she’ll unlock his secrets.

But when Sam meets Richard, Richard seems totally sane.
It’s clear that Richard is a patient unlike any she has met before. And as Sam is pulled into Richard’s twisted past, she is forced to confront the most terrifying thing of all.

One Flew Over the Cuckoo’s Nest for the twenty-first century, The Blind reveals how little we know about what happens in each others’ heads – and how we often deny what goes on in our own.