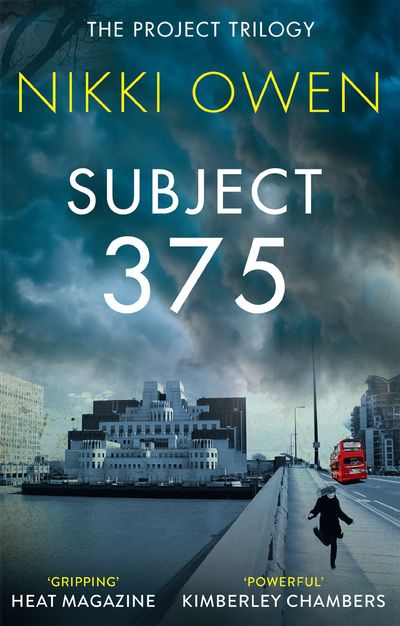 ‘A gripping and tense thriller’ – Heat

‘A must have’ – Sunday Express

Plastic surgeon Dr Maria Martinez has Asperger’s. Convicted of killing a priest, she is alone, in prison and has no memory of the murder.

DNA evidence places Maria at the scene of the crime, yet she claims she’s innocent. Then she starts to remember…

As Maria gets closer to the truth she is drawn into a web of international intrigue and must fight not only to clear her name but to remain alive.

As addictive as the Bourne novels, with a protagonist as original as The Bridge’s Saga Norén.

Previously published as The Spider in the Corner of the Room

‘Fast-paced thriller that leads into a web of international intrigue, building with pace to a dramatic finale.’ Gloucestershire Gazette