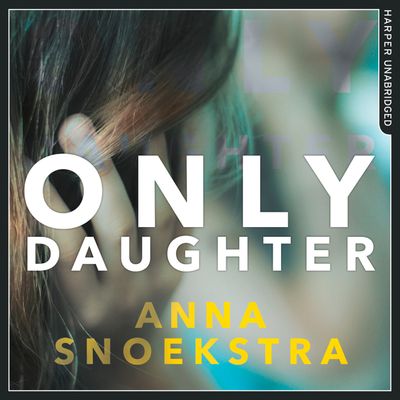 ‘An impressive high-concept debut… might this just be the next The Girl on the Train?’ – The Daily Mail

She’d been enjoying her teenage summer break: working at a fast food restaurant, crushing on an older boy and shoplifting with her best friend. Mysteriously ominous things began to happen—blood in the bed, periods of blackouts, a feeling of being watched—though Bec remained oblivious of what was to come.

Eleven years later she is replaced.

A young woman, desperate after being arrested, claims to be the decade-missing Bec.

Soon the imposter is living Bec’s life. Sleeping in her bed. Hugging her mother and father. Learning her best friends’ names. Playing with her twin brothers.

But Bec’s welcoming family and enthusiastic friends are not quite as they seem. As the imposter dodges the detective investigating her case, she begins to delve into the life of the real Bec Winter—and soon realizes that whoever took Bec is still at large, and that she is in imminent danger.

‘An impressive high-concept debut… might this just be the next The Girl on the Train?’ - The Daily Mail