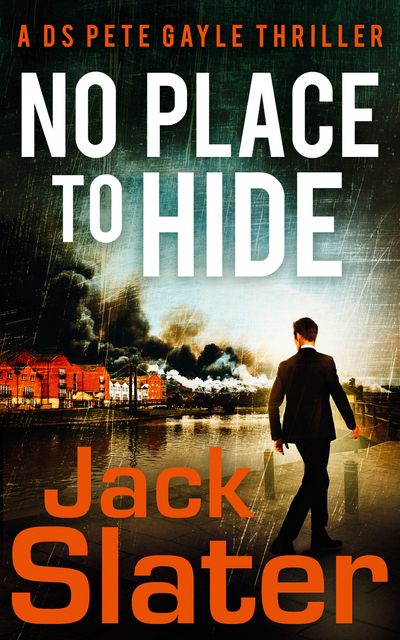 A house fire. A suspicious death. A serial killer to catch.

When a body is found in a house fire DS Peter Gayle is called to the scene. It looks like an accidental death, but the evidence just doesn’t add up.

With only one murder victim they can’t make any calls, but it looks like a serial killer is operating in Exeter and it’s up to Pete to track him down.

But with his wife still desperate for news on their missing son and his boss watching his every move, the pressure is on for Pete to bring the murderer to justice before it is too late.

NOWHERE TO RUN is out now, but if you’re looking for more from DS Peter Gayle, then don’t miss this gripping new case.

A house fire. A suspicious death. A serial killer to catch.