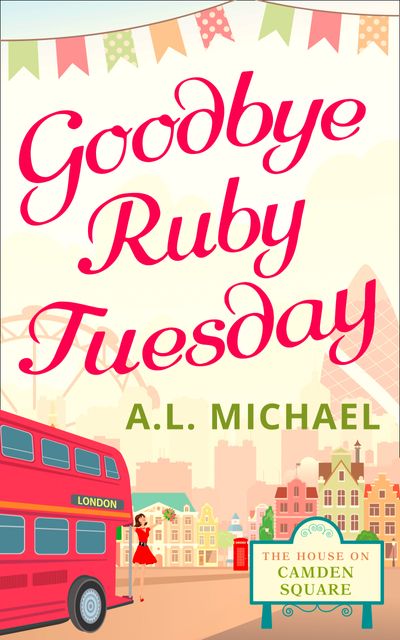 Four friends have become three. But that’s only the beginning.

Ruby, Evie, Mollie and Chelsea were the bad girls at school. But Ruby was the baddest. Evie fought her anger, Mollie fought her mother and Chelsea…well, Chelsea just fought. But Ruby set her sights on a bigger stage. And together, they dreamed of a future where Ruby could sing, Evie could make art, Mollie could bake, Chelsea could dance – and all of them could finally feel at home.

A decade later, the girls are reunited for the funeral of Ruby, who took the world – and the charts – by storm, before fading too soon. And Evie doesn’t know whether to laugh or cry when she learns that Ruby has left them a house on Camden Square – the perfect place for them to fulfil their dreams. But does she dare take the plunge, and risk it all for one last shot at the stars?

Four friends have become three. But that’s only the beginning.