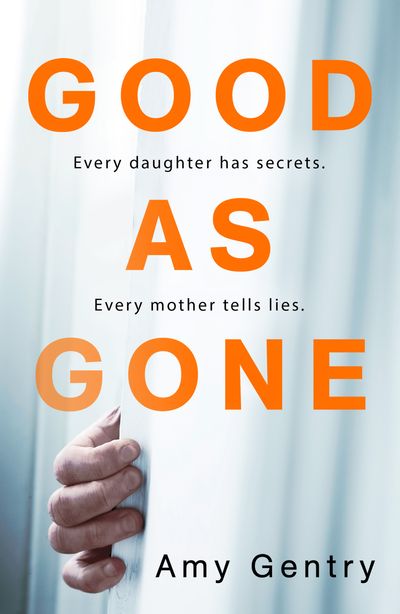 ’As gut punching as it is fast-paced’ – The Pool

Eight years ago, thirteen-year-old Julie Whitaker was kidnapped from her bedroom in the middle of the night.

In the years since, her family have papered over the cracks of their grief – while hoping against hope that Julie is still alive.

And then, one night, the doorbell rings.

Gripping, shocking, and deviously clever, Good as Gone is perfect for fans of The Girl on the Train and The Ice Twins – and will keep readers guessing until the final page.

’As gut punching as it is fast-paced’ – The Pool

Eight years ago, thirteen-year-old Julie Whitaker was kidnapped from her bedroom in the middle of the night.