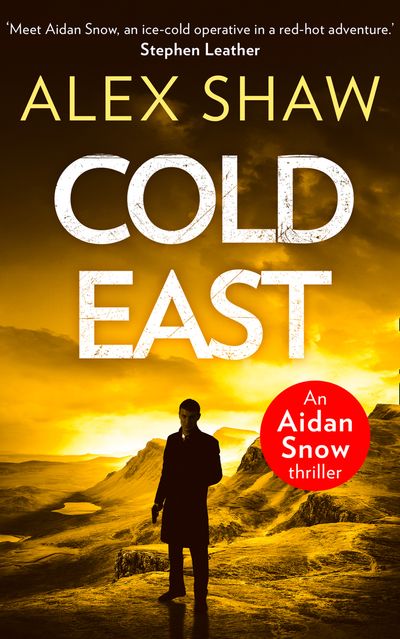 In the United States, a terrorist attack is thwarted by a man who does not exist.

In Russia, a notorious Chechen terrorist escapes from the nation’s most secure prison

In Afghanistan, a Red Army soldier long given up for dead delivers a chilling message: Al-Qaeda has an RA-115A.

As the connection between these separate events begins to become clearer, MI6 and the CIA must attempt to prevent the world’s first act of nuclear terrorism.

Aidan Snow faces his biggest challenge yet, and if he fails, thousands will be incinerated.

The clock is ticking. And you never know who you can trust.

‘Sizzles across the page like a flame on a short fuse!’ Matt Hilton