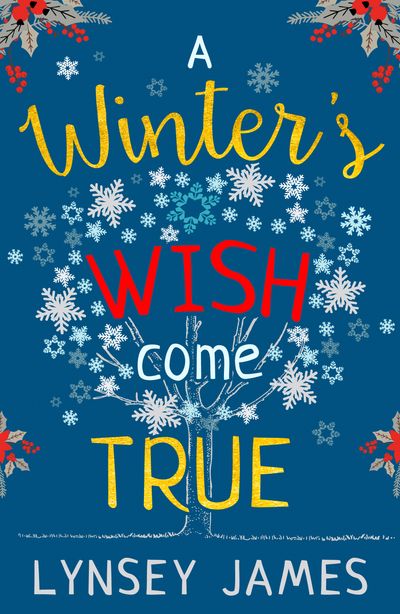 Tis the season to be . . . pregnant? Catch up with Cleo and Scott in this fabulously feel-good festive read

Being pregnant with her ex-boyfriend’s baby is the last thing on Cleo Jones’s Christmas wish list. Scott might have been the man of her dreams once upon a time, but things change and now Cleo faces a future as a single mum… Or does she?

Scott won’t let Cleo go through this alone; whatever their differences he’s vowed to be there, from antenatal classes to night feeds and nappy changing. The two agree to bring up their baby as friends – but as Cleo’s bump grows, so do their feelings for each other.

Cleo can’t be sure if it’s her heart of her hormones urging her to give Scott a second chance – but getting back together could be the best Christmas present of all!

Tis the season to be . . . pregnant? Catch up with Cleo and Scott in this fabulously feel-good festive read