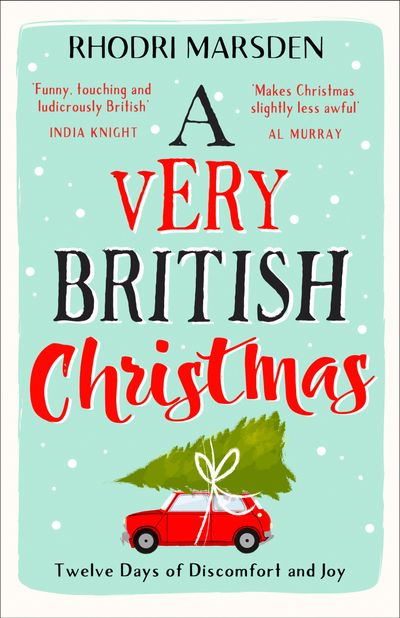 A Very British Christmas is a twelve-stage sleigh ride through the best, worst, strangest and funniest aspects of the Christmas holiday, with cultural icons saluted, national habits dissected and personal reminiscences from those who’ve eaten all the mince pies and lived to tell the tale.

The essential Christmas stocking filler for every Brit who’s ever found themselves on a deflating air bed in their parents’ spare room wedged up against the washing machine come Christmas Eve and wondering why this Christmas, just like every year, doesn’t look like the ones on the telly.