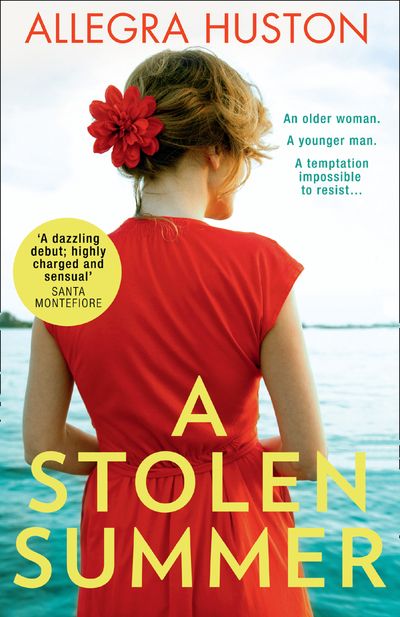 An older woman. A younger man. A temptation impossible to resist…

Wife, mother, friend – Eve Armanton is all of these things. But who is she really? Now her son has left home, Eve no longer recognises the middle-aged woman staring back at her each morning – or the cold, loveless marriage she finds herself left in.

A chance meeting with Micajah Burnett, the son of an old school friend, stirs Eve in ways she hasn’t felt in years. Micajah offers youth, desire and freedom – and Eve takes the dangerous and liberating step into a passionate affair. Eve is about to discover who she was, who she is and who she can be. Only one thing is certain – nothing will ever be the same again…

A sweeping and emotionally charged story of forbidden love and self-discovery, perfect for fans of Susan Lewis, Liane Moriarty and Diane Chamberlain.