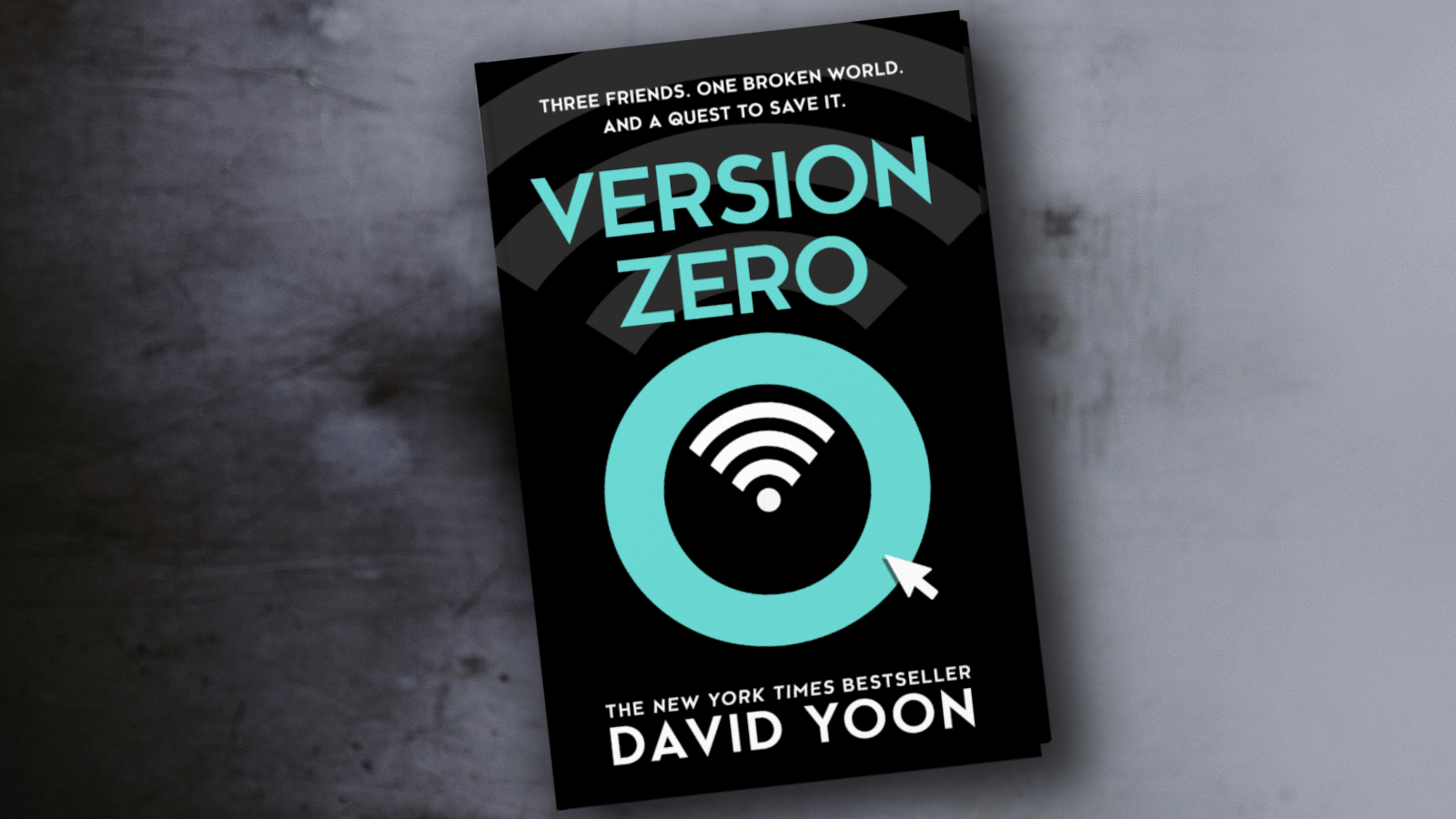 Quitting the Internet with David Yoon

In a world where we spend so much of time online, Sunday Times bestselling author David Yoon writes about why he gave up social media and the internet and what happened next…

I stopped looking at the Internet because it was making me sick. From morning to bedtime, I checked news and social media at least every hour. I started becoming an insomniac and a cranky asshole. The news put me in a constant fight-or-flight panic state, which basically shut down my body functions at random. My breathing would stop while I scrolled. My appetite would vanish, then skyrocket. My primary emotions became either fear or anger.

Instagram and Twitter made me feel inadequate all the time. Also in constant debt, because I didn’t post as frequently as others. The moment I glanced at it I would instantly feel not accomplished enough, or witty, wealthy, healthy, or savvy. After a come-to-Jesus moment with the wife, I decided to stop entirely.

I even quit the “good” stuff. This is crucial. It didn’t just quit news and social – I even stopped looking at my geek news, Apple gossip, webcomics, stuff that was supposed to make me happy because they reflected my unique and fabulous personality. I did this because I realized my brain was simply full. If your bedroom was crammed with stuff – even stuff you liked – you’d hate being there. You would be a miserable hoarder. My brain was that crowded bedroom.

Constantly reading the Internet made me a mental hoarder. It turns out that volume matters. Your brain is not an infinite space. If you stuff it beyond the MAX FILL line, other things – things you’ll probably need – will spill out by accident. After day two of no Internet, something funny happened. I became a teenager again. I had a vivid flashback to my high school days when there was no Internet. That was the last time in my life that I had long stretches of true quiet. I had forgotten how that time felt, but my body remembered. And my body reminded me with a flashback. As if to say, Wasn’t this nice? It did! My brain now felt spacious and airy, like a big, beautiful warehouse or cathedral. I found I could sit quietly without my brain buzzing, or without wanting to reach for my device. It felt good to be back.

The Internet will find you anyway. It wasn’t like I didn’t know what was going on. The news would manage to find me through my friends or incidental work conversation. So would the latest Twitter drama. The difference was: I didn’t have to fill up my brain scrolling miles of irrelevant feed to find those actually important nuggets of information. I still knew basically what was going on, and it made me realize another very useful thing.

The details don’t matter because you already know the story. When it comes to news, the story is always the same: politicians are corrupt, the rich are greedy, there is injustice everywhere. If you already know the broad strokes, does it matter if you know every last detail updated minute by minute? Except for rare cases (whites-gone-wild attacking the Capitol), probably not. When it comes to social, the story is always the same: people are fake, someone made an outrageous statement, everyone seems to be doing better than you. Do you need that in your life?

No one really knows how much Internet you should consume. That’s because the Internet was only just invented. (Cars are over a century old, and yet we still crash.) I certainly don’t know. And I realize I’m only able to quit the Internet because I rely on friends who do scroll the feeds, putting their own health at risk. There’s no answer, but I do think volume is key. Like COVID, the risk of infection depends heavily on how much you’ve been exposed, and for how long.

The Internet is a tool. I think. That’s how I’m trying to approach it. Use it when I need to, ignore it when I don’t. I know it’s not that simple. The internet is also a vital social space for lots of people. Point being: the Internet appeared around 25 years ago, and I’m still trying to figure out the best way to use it. Are you? 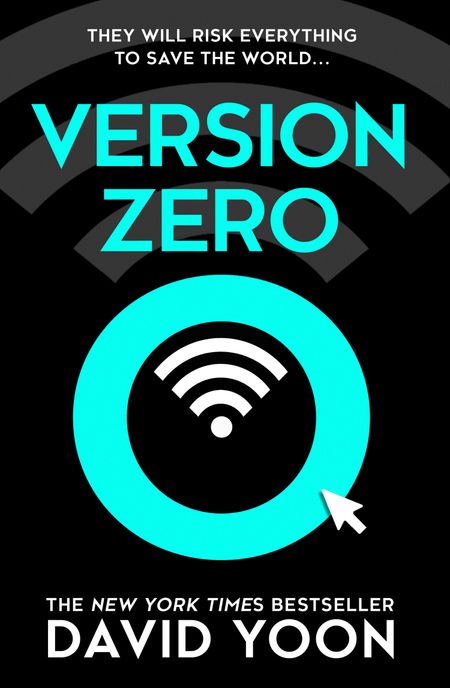