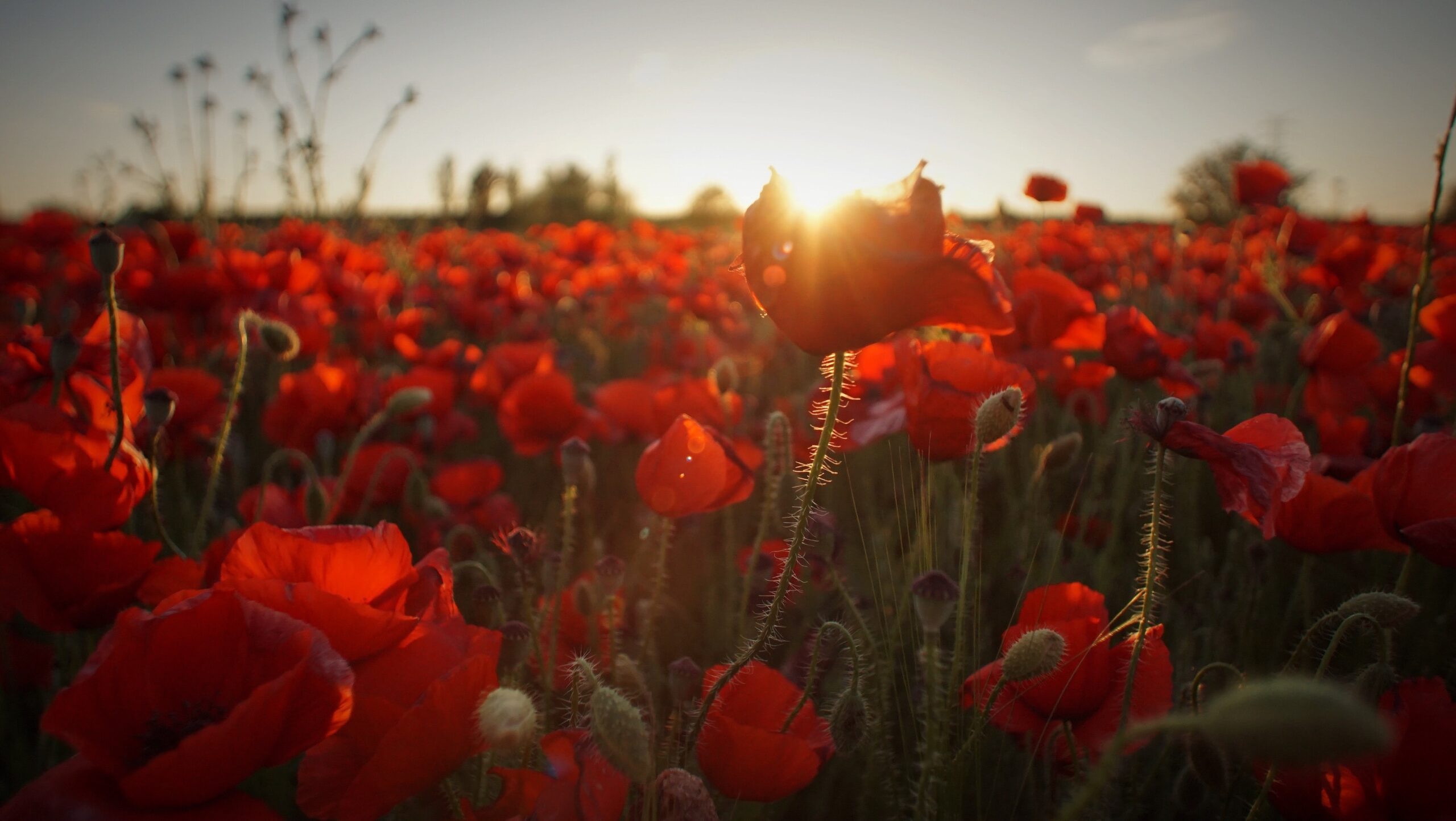 A silent thanks from Michelle Rawlins

For as long as I can remember I have bowed my head at 11am every year on November 11 and thought about all those who valiantly lost their lives fighting a war to help ensure a safer world for us all to live in.

As a little girl, I would listen to my dad, who was in infantry soldier, in the Kings Own Royal Borders regiment, and a member of the army band, play the Last Post, in tribute to all those who had fallen. I have attended my children’s school services and felt proud they too understand what Armistice Day means. And today, I will wear my knitted red poppy, which was given to me by an elderly lady who had lost loved ones, with pride and think about how lucky I am. My family are safe, and I’ve never lost a close relative to war, but I always think about those who have.

Whilst carrying out my research for The Steel Girls series, and my previous non-fiction book, Women of Steel, I spoke to so many families who had lost fathers, uncles and brothers during World War One. Their families had been torn apart, future memories stolen from them, and irreparable gaps created in their now broken lives.

Although my books are based on World War Two, the repercussions of the Great War were ever present for all those I interviewed. One lady, Kathleen Roberts, who turns 100 in January, told me when Neville Chamberlain announced in September 1939, Britain was once again at war, her father put his head in his hands and exclaimed: ‘Please God don’t let it be as bad as the last one.’  This fear was replicated by anyone who had lived through the horror of 1914 to 1918. This isn’t in the least bit surprising, when you consider the total number of military and civilian casualties was approximately 40 million, making it one of the bloodiest battles in history.

For every person lost, there were countless loved ones suffering immeasurable pain and desperately trying to find a way to carry on.  Many of the women and families I interviewed recalled with heart-breaking clarity the impact the news of a fatally wounded relative had on their family. Houses would fall into silence, painful tears were shed and a loss so big would eternally fill their lives. Grief mixed with anger, pride and devastation cast a dark and unforgettable cloud over so many.

So today, as I once again take two minutes to think about all those who were lost fighting someone else’s war, I will whisper a silent thanks to every single person who sacrificed their life, so future generations could live in a better place. WIN a cocktail making kit and a copy of The Getaway!

To celebrate the last of the summer season and the publication of The Getaway by Ross Armstrong, we’ve teamed up with the Rusty Barrel to give you the chance to win a stunning cocktail making starter pack along a copy of this thrilling book! Simply… Read More