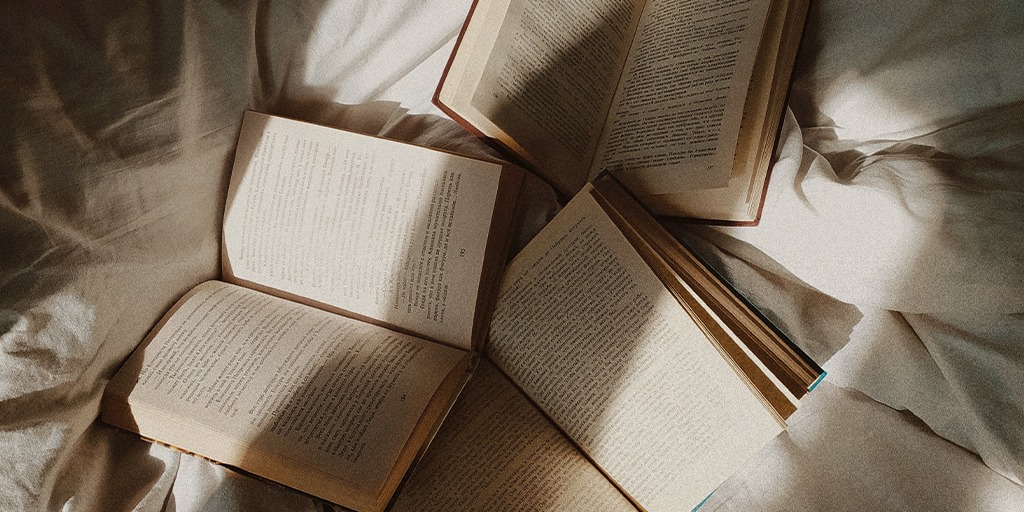 New year, new blog series! Every month, we will be bringing you book recommendations from our team. For the month of January we have three recommendations! We have Finn from editorial, Rebecca from audio, and Imie from marketing. Read on to find out what books they’ve enjoyed recently…

FINN FROM EDITORIAL RECOMMENDS: BLACKTOP WASTELAND BY S. A. CROSBY

Blacktop Wastelands by S.A. Crosby is one of my favourite crime novels of 2020 and a book I would more than recommend. It’s a sensational debut from a writer we’ll be hearing a lot more about in the future. Fresh and different and written with heart and soul, it speaks to a group of people shockingly under-represented in the crime fiction world. Every sentence sings, in a way that reminded me of the work of Elmore Leonard or Raymond Chandler.

The story is about a car mechanic called Bug and his attempts to put food on the table for his family. When he’s offered the chance to earn some much-needed cash by doing one final diamond heist, he has no choice but to take the job, even if he knows deep down that it might just be the end of the road, both for him and for those closest to him. S.A. Crosby writes about fatherhood, poverty, race, and the sort of self-destructive masculinity that’s to blame for most of the world’s problems. But he does so in dizzying style. This is a high-speed read that will break your heart.

REBECCA FROM AUDIO RECOMMENDS: A BURNING BY MEGHA MAJUMDAR

If you enjoyed Nightingale Point by our very own Luan Goldie, or Fredik Backman’s Beartown, I definitely recommend giving A Burning by Megha Majumdar a listen when it publishes in the UK on 21st January.

A Burning is a moving political drama in which a terrorist attack in the heart of the Kolkata slums leads three lives to intertwine in ways they will never know the full extent of. Jivan, a young Muslim woman whose comment on the attack results in her being used as a political pawn, Lovely, an aspiring actor who wishes to be seen for her talent, not her body, and PT Sir, a disenchanted PE teacher seeking a meaning for his life. This is all told on the backdrop of present-day Indian politics and the demonisation of Muslims across the globe. It’s a gripping and challenging listen that’ll have you hooked to the very last second.

IMIE FROM MARKETING RECOMMENDS: THE GREAT BELIEVERS by REBECCA MAKKAI

If you’re into literary fiction such as On Earth We’re Briefly Gorgeous by Ocean Vuong, A Little Life by Hanya Yagahara or books by our very own Luan Goldie, then I definitely recommend The Great Believers by Rebecca Makkai.

The Great Believers is a dual timeline story set in 1980s Chicago and 2015 Paris. We follow two extraordinary characters, Yale and Fiona who both have their lives irrevocably changed by the AIDs crisis. This book is a story of love, loss, memory, and friendship. Makkai has clearly done research for this book, which really adds to the power of the story. You feel as though you’ve joined the group of friends in the 80s! This book is such a rollercoaster of emotions – it will leave you sobbing at the end. It has stunning writing, a moving plot, and an unforgettable cast of characters. An absolute must read!

You can see more of our recommendations here. Check back next month for another blog post (or sign up to our newsletter to be notified when it’s on our blog).