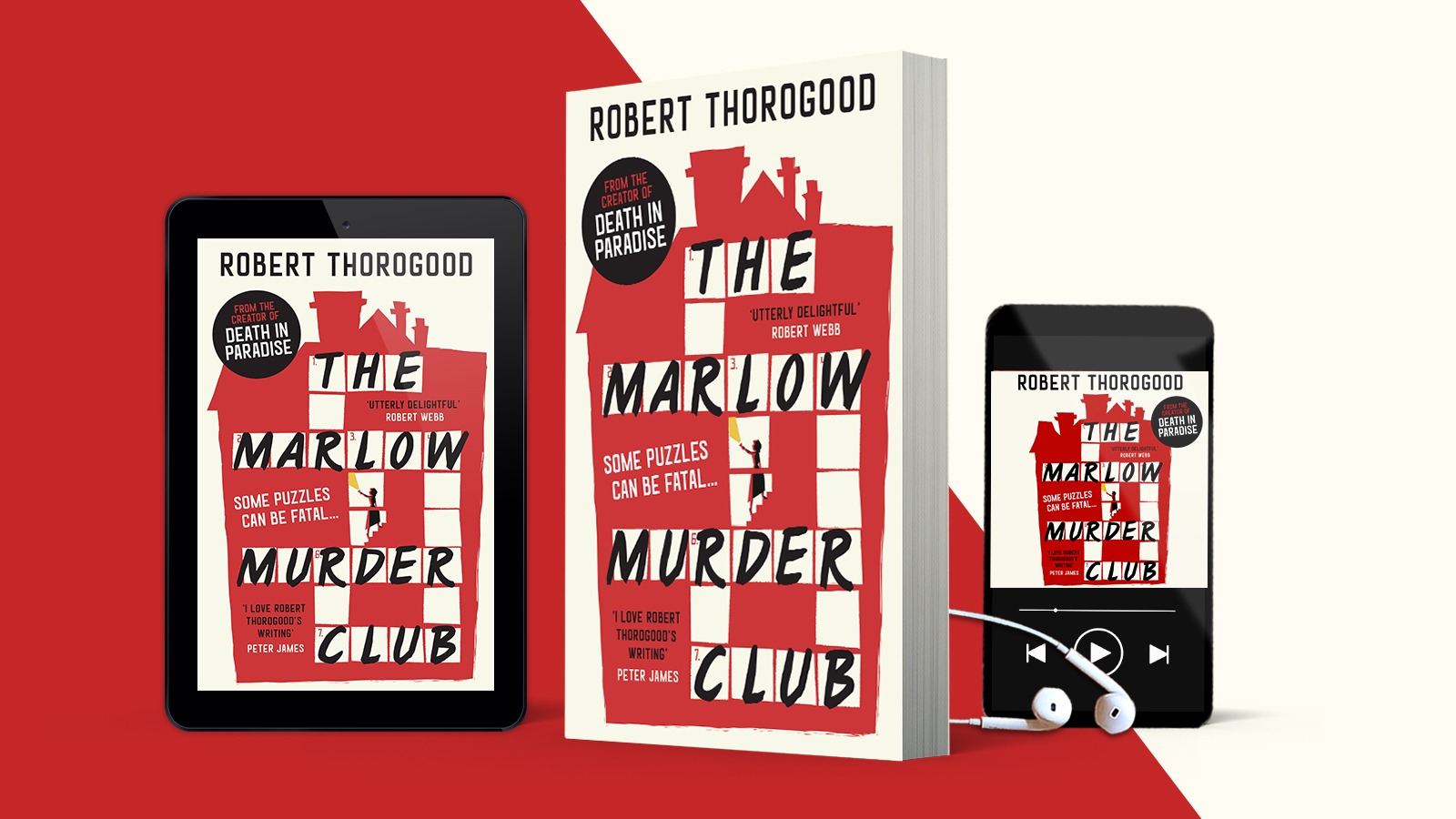 Mrs Judith Potts was seventy-seven years old and entirely happy with her life. She lived in an Arts and Crafts mansion on the River Thames, she had a job she loved that took up just enough of her time and no more, and best of all, she didn’t have to share her life with any man. This meant there was no one asking her what was for dinner that night, or wanting to know where she was going every time she left the house, or moaning that she was spending too much money on whisky, a small glass of which she’d have at about 6 p.m. each evening.

On the day Judith’s life changed, it was the height of summer and England had been in the grip of a heatwave for weeks. She’d kept all of her windows open to capture whatever breezes blew down the valley, but it seemed to make no difference. The heat of the sun had got into the bricks and timbers of her home; into the oak staircase and minstrels’ gallery.

After taking her evening meal in front of the television news, she put her empty plate to one side and got out the latest copy of Puzzler magazine. She turned to a logic grid and started to work on it. Usually, she enjoyed reducing the language of the clues down to mathematical ones and zeros, but tonight her heart just wasn’t in it. It was too hot to concentrate.

Judith’s hand idly went to the key she kept on a chain around her neck, and her thoughts began to drift into the past, into a much darker time. She shot up from her chair. This wouldn’t do, she told herself. Wouldn’t do at all. There was always something else she could do to keep herself busy. She needed a change of scene, that was all, and she had the perfect solution.

Judith began to take off her clothes. With each garment she removed, she felt more and more released from the stifling constraints of the day. By the time she was naked, she was buzzing with an impish delight. She crossed the hallway, past the Blüthner grand piano she only ever played when she was really very drunk, and took up a dark grey woollen cape she kept by the front door.

Judith’s cape was her most treasured possession. She’d tell anyone who asked, and many did, that it kept her warm in winter, served as a picnic blanket in the summer, and she could pull it over her head if ever she was caught in a spring shower.

Best of all, Judith believed it was a cloak of invisibility. Every evening, come rain or shine, she’d take off her clothes, wrap the cape around herself and step out of her house feeling a delicious frisson of naughtiness. She would plunge her feet into a pair of ancient wellies and stride through the knee-high grass – swish, swish, swish! – to her boathouse. Like the rest of Judith’s house, it was pink-bricked, timber-framed, and somewhat crumbling.

Judith entered the cobwebby darkness and kicked off her wellies. She hung her cape on an old hook, and, still hidden from the outside world by a pair of ancient boathouse doors, stepped down the stone slipway and into the Thames.

It was almost a religious experience for her, accepting the cold water onto her skin, and she exhaled with a whoosh as she leant forward into the embrace of the river.  Suddenly she was weightless, supported by the soft water that felt like silk to her body.

She swam upstream, the evening sunshine flashing diamonds on the water all around. Judith smiled to herself. She always smiled to herself when she was out swimming. She couldn’t help it. After all, there might be dog walkers on the Thames Path, and there were very definitely plenty of people in the near distance as she looked at the spire of Marlow church and the span of the Victorian suspension bridge that linked the town to the neighbouring village of Bisham. None of these people were aware that there was a seventy-seven-year-old woman swimming nearby entirely in the nude.

It was just as Judith was thinking, This is the life, that she heard a shout.

Robert Thorogood’s hugely enjoyable cosy mystery novel The Marlow Murder Club is out now and is available in eBook for just 99p! Download your copy here.