Vicky Newham has taken a moment to talk about DI Maya Rahman, the lead character in her new novel Out of the Ashes.

Tell us about DI Maya Rahman

Maya has lived in East London since she was four. Originally from Bangladesh, her family left Sylhet in the 1980s and settled in Brick Lane. Readers have said they like Maya’s empathy, her determination and her courage. She cares deeply about her community and understands the challenges residents face. She is pulled into cases by her heart. She’s not a maverick cop but sometimes her empathy tests the need to stay on the right side of procedure and professionalism.

Why did Maya join the police?

The Rahman family all suffered racist abuse when they came to live in the UK. When Maya was doing her A-levels, her beloved brother, Sabbir, and his friend, Uddin, were set on by a gang of BNP thugs. They beat Uddin to death and left Sabbir in a coma. This event made Maya resolve to join the police so that she can bring justice to people who become victims of crime and aren’t able to speak up or defend themselves.

Why is the series set in the East End of London?

In 2002, I was teaching in Stepney and living in East Ham. A lot of my students, colleagues and neighbours were Bangladeshi, Somalian, Pakistani, African, Chinese and Turkish. I saw the challenges and barriers they so often face, and these prompted a lot of questions in my mind about cultural differences and multi-culturalism. Fast forward to 2012. When I began planning the novel, I knew I wanted to set the book in East London and weave the plot around the things I’d seen, read and heard about. I also wanted to avoid the socially dysfunctional, white, male cop cliché, and have a fresher character for my protagonist – and a female.

Why did you decide on Maya as your main character?

Firstly, it made sense for my protagonist to be a British Bangladeshi. It was the background I knew most about. I wanted to portray Maya and her community accurately and sensitively, and when I left East London, I kept in touch with many staff and students. This meant I was able to check details. Secondly, I thought it would be interesting to tell the story from Maya’s point of view. She was an outsider when she arrived in London. Thirty-five years later, she’s adapted to life in Britain, and some people in her community no longer see her as one of them. I thought this would provide an interesting take on the social issues in that part of London, and they’re relevant because most crime there stems from these.

Maya has a fascinating back-story. Fill us in.

She’s one of three siblings, the baby of the family. Her sister, Jasmina, is a lawyer, and her brother, Sabbir, has just died in the first novel in the series Turn a Blind Eye. The whole family have been subject to persistent racism. The two girls adapted to life in Brick Lane and quickly became bilingual. Sabbir hated school, and the racist attacks he suffered were physical as well as psychological.

The tragedy which has affected the whole family is the disappearance of their father. Kazi Rahman left their flat one evening and never returned, and they haven’t seen or heard from him since. Their mother has never managed to come to terms with his loss. In many ways, it’s meant that the children have had to look after her, and have had to grow up without proper parenting.

Their unit is based at Limehouse Police Station in the docklands. Maya takes the Senior Investigating Officer (SIO) role. She’s the detective inspector. Dan Maguire is a fast-track sergeant, who joined the unit from the Australian police. Sydney, where he’s from, has many parallel social issues to London, and I thought Dan’s perspective would be interesting. Their detective constable is Alexej Hayek, who’s originally from the Czech Republic. DCI Ian Briscall is friend to no-one on the team, and he’s harassed and bullied Maya since she joined the police. Dougie McLean is the Crime Scene Manager and he’s Maya’s long-term partner. They also have PC Shen Li on secondment from uniform. In real life, their team would be much larger.

When a flash mob on Brick Lane is interrupted by a sudden explosion, DI Maya Rahman dashes to the scene. A fire is raging through one of the city’s most infamous streets, the site of Maya’s childhood home. And the discovery of two charred bodies in the burnt-out building transforms an arson attack into a murder case.

The truth will emerge Out of the Ashes. 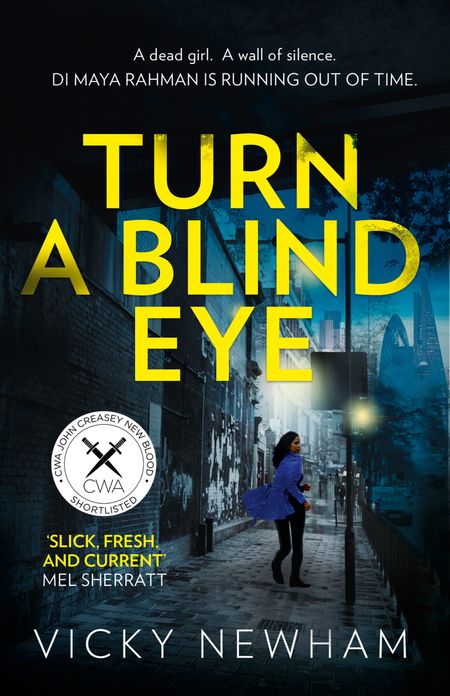 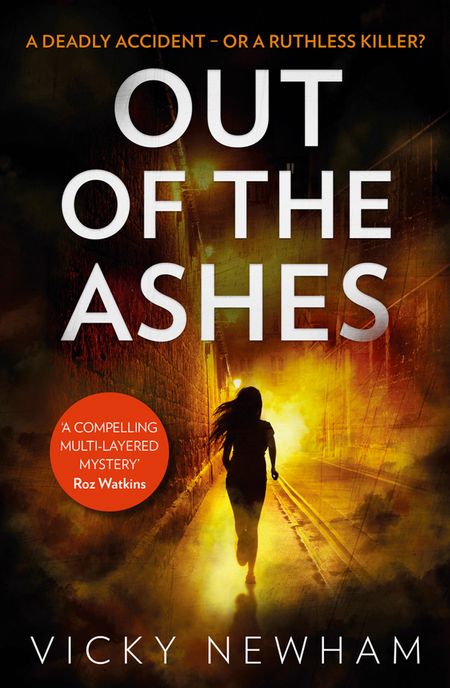 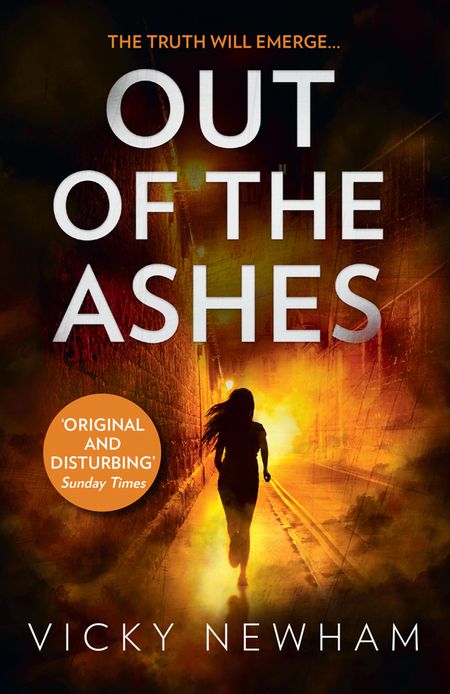 Just My Luck is the story about a group of friends who have been extremely close since they met fifteen years ago, around the time they all had their first babies. The families have grown up together and their lives have become intrinsically linked: the kids go to the… Read More